Some Big Updates to DxE's Roadmap for Change 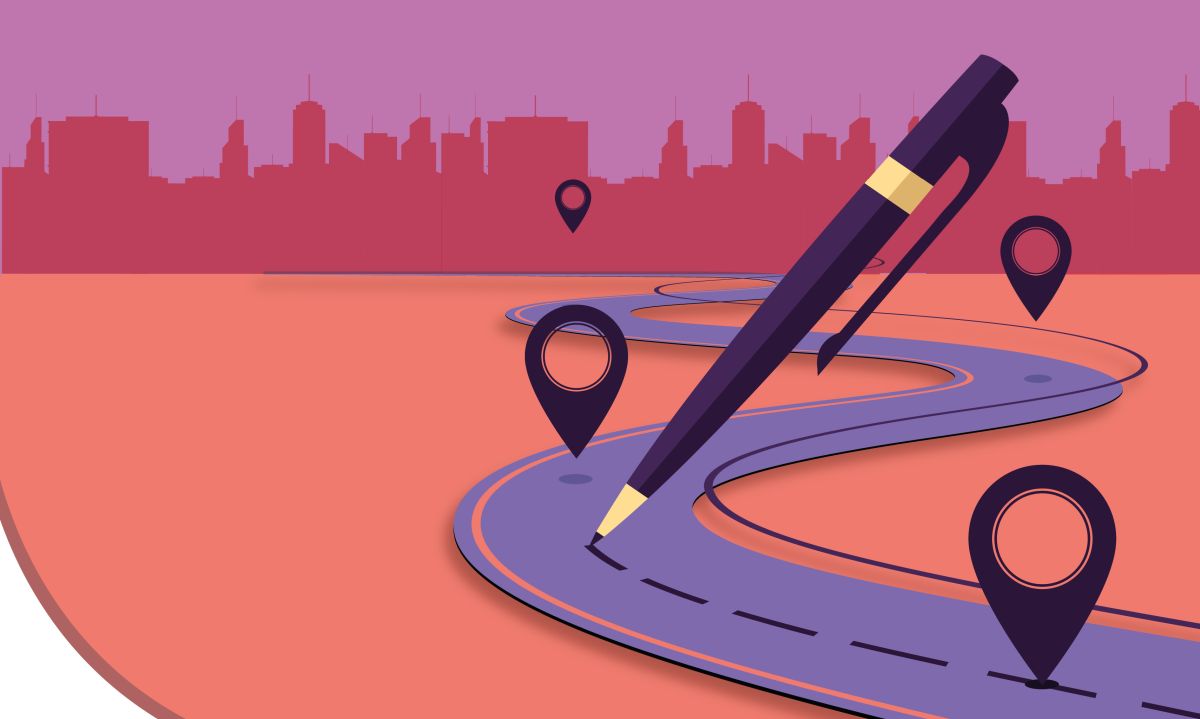 Since DxE’s founding in 2013, many things have set us apart from other animal rights groups. From disrupting stores and restaurants to rescuing animals from farms in broad daylight, DxE has done things that had previously been thought of as impossible, or at least ill-advised, by the US animal rights movement. But perhaps the most important thing that set DxE apart has been our roadmap to animal liberation. DxE’s early leaders set out an extremely bold vision for the future, which attracted other activists, including me, and backed up that bold vision with an evidence-based plan for how we will get there.

DxE’s 2016 Roadmap to Animal Liberation was the culmination of over 3 years of research into social movements, trial and testing of direct action methodologies, and conversations with experts on social change. In the 5 years since, we’ve learned even more and we’re updating our roadmap to reflect new understandings and a quickly changing social and political environment.

The 2016 roadmap stated that with sustained participation by enough ordinary people, the animal rights movement could achieve an Animal Bill of Rights in the US constitution by the year 2055. At the time this was seen as unrealistic. Even movement leaders openly claimed that animal liberation wouldn’t happen for hundreds of years, if it ever happened at all. But there has been a massive shift both in attitudes and tactics within the animal liberation movement, at least partly due to the simple fact that more people started talking about animal liberation in one generation. Like young Harvard student Evan Wolfson arguing for marriage equality as a Constitutional right in 1983, articulating the goal made it more achievable. Although fellow advocates thought Wolfson’s vision was absurd, he was still only 58 when the vision became a reality and the US Supreme Court case of Obergefell v. Hodges legalized same-sex marriage in all 50 states.

Wolfson couldn’t see the future. He didn’t know exactly when marriage equality would be enshrined in law, but he wrote and advocated with a confidence that inspired change. Similarly, DxE’s early leaders couldn’t predict many of the major successes and setbacks that have shaken our movement -- and the world -- in recent years. But they built a network that can adapt, updating tactics and timelines as needed to reach our strategic goal.

Since 2016, the pace of change has exceeded our wildest expectations in some areas. Most notably, the 2016 roadmap predicted that by 2025, one or more cities with a large DxE activist presence would pass a ban on the sale of fur or other animal products. In fact, we reached this goal with fur bans in Berkeley and San Francisco by 2018, seven years earlier than predicted, and then the entire state of California followed suit in 2019.

In other areas, however, we are behind course. DxE has long believed that it is essential for a movement to maintain steady growth in participation. We measure this growth with a central activist database that tracks how many people are participating in our actions. The 2016 roadmap set a goal of 300 active participants in the SF Bay Area by 2020, but we’ve been unable to make it past 200 people. While looking for innovative ways to scale up past Dunbar’s number, we’re also recognizing that growth might not happen as linearly as we once predicted.

And so are political scientists whose research has informed our work. Updated research from Erica Chenoweth and others clarifies that often, the groundwork of changing public opinion is done by small, professionalized, structure-based organizations, with large, “trigger event” style mobilizations happening later in the life cycle of a movement, after public support has been built.

Applying this to the animal rights movement, it seems that we are in too early of a stage to see organic uprisings in response to trigger events, along the lines of Black Lives Matter protests in the wake of murders by police. But the structure-based organizing that we need to get to that point is within our control right now, and DxE has made major improvements in structure, organization, and relationship building with coalition partners, journalists, lawyers, and legislators.

We’ve seen that even with a small number of committed and well-trained activists, it is possible to have a huge impact and to seize public support. Taken together, our failures in growth along with unprecedented wins like the California fur ban show us that rapid growth might not be needed at this stage. A stable number of active supporters is okay, as long as we continue to grow in passive support, laying the groundwork for future exponential growth in activist participation.

Another major change since 2016 has been the tangible imminence of climate catastrophe, as it plays out before our eyes. In 2020, millions of people in the US were directly affected by forest fires, droughts, consumer shortages, and other disaster conditions in new ways. For weeks in areas of California, it was unsafe to breathe the air outside. These conditions are leading to a massive increase in the feeling of urgency that can be harnessed to effect change. When most people think the world is either going to need major structural reforms or we're all going extinct, aiming for 2055 just seems out of touch with reality.

Similarly, the COVID-19 pandemic has had a massive impact on the urgency felt to create sweeping societal changes. From speculation around the zoonotic origins of the virus to massive outbreaks in slaughterhouses, this pandemic has put a public spotlight on animal agriculture. Lawmakers and the public are becoming more open to increased regulation, and an abolitionist approach to animal agriculture is inching closer to the Overton window.

Due to the progress that has been made, and the changing circumstances we find ourselves in, the end goal of the updated roadmap has been shortened to 2040. This is a significant timeline acceleration, but we think it is warranted. And hopefully, like the original roadmap, this updated, accelerated version will play a role in its own success. Let’s be bold, ambitious, and inspired, and let’s talk about our vision because analyzing and articulating our goal makes it more achievable.