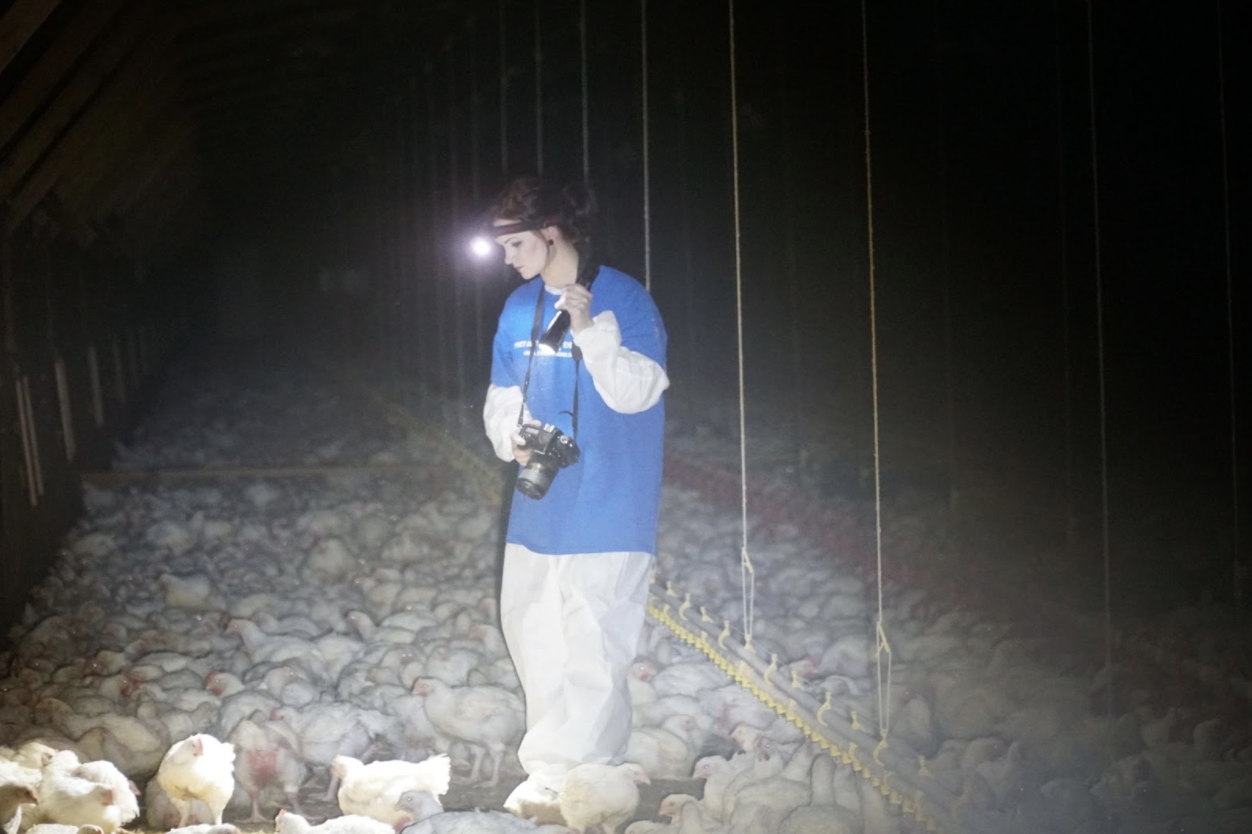 The Tennessee legislature has passed a bill that would include farms in the definition of critical infrastructure. But at what cost?

On January 21 2021, state senator Paul Rose introduced SB 285, which expanded Tennessee’s provisions on “critical infrastructure vandalism” by adding “farm” to the definition of “critical infrastructure.” Rose is no stranger to the interests of the agricultural industry. Despite being in office for a mere two years, Rose is already Vice-Chair of the Commerce, Labor, Transportation and Agricultural Subcommittee and a member of the Senate Energy, Agriculture and Natural Resources Committee.

Furthermore, the Tennessee Department of Homeland Security goes on to provide its own clarification of what is meant by “Critical Infrastructure”. In specific, the DOHS defines it as as “any assets that the destruction or exploitation of can:

Both existing definitions, through the legislature and the Department of Homeland Security, have no indication that farms should be included in the definition.

But that was all before Big Ag had its say. This is because everyday, in some ways that are less obvious than others, Big Ag quietly tinkers with our collective and fundamental sense of justice. It should be easy to defend the notion that laws should reflect their true intentions rather than reflect the motives of corporate entities concerned exclusively with profit rather than public good. However, this is seldom the case and Big Ag’s influence is powerful if left unchecked by those willing to undertake it’s critical examination.

The change looks as follows:

“Farm” is defined in §43-26-102 as “the land, buildings, and machinery used in the commercial production of farm products and nursery stock.” Under §39-14-411, “critical infrastructure vandalism” includes knowingly “injuring” “interrupting,” or “interfering with” CI, whether the infrastructure is operative or under construction. The offense is a Class E felony, punishable by up to six years in prison and a $3,000 fine.

If you’re wondering what “interfere” means in the context of this law, that is a good question. The definition of “interfere” is left completely out of the statute, dangerously leaving it open to nearly any interpretation. This type of vagueness has been challenged in the past under the theory of “Void for Vagueness.” It is the idea that a law is invalid because it is not sufficiently clear. Laws are usually found to be void for vagueness if the law does not reasonably specify the type of conduct that is punishable. There is a strong argument here that this proposed amendment could meet that definition. There is a lack of notice as to what “interfering with a farm” could be. Would photos, recording, or peacefully protesting on public property where such conduct is permitted cause an interference? What is punishable conduct, particularly conduct punishable by jail, should be defined in advance, and this law fails to do so.

So what does this mean? For those who are seeking to expose issues from illegal animal cruelty to farm worker abuse to food safety violations - - it’s bad news. In the absence of any known threats to the food supply, the motivation behind this amendment is clear: to stop activists from exposing criminal activity in farms by raising the stakes with the threats of a felony charge and a long prison sentence.

movement of people or blackout of communication services. Farms, and in particular, large scale agricultural facilities, do not fit into these categories. The proposed statute protects only one thing: Big Ag and its ability to hide the truth from the public.

Passing this amendment has placed Tennessee at risk of a dangerous track record for amending laws to prevent constitutionally protected behaviors under the First Amendment. This is because the definition of “critical infrastructure” under 39-14-411 Critical Infrastructure Vandalism did not always include “gas and oil pipelines”. The change was signed into law just recently in May of 2019. The result is that it created new penalties for protests and demonstrations that "interrupt" or "interfere with" a pipeline or pipeline construction site. In fact, The International Center for Not-For-Profit Law added the bill to their US Protest Law Tracker as a law that “restricts the right to peaceful assembly”. Their methodology in defining a law that meets that criteria is as follows:

Why does Big Ag continue to push for laws such as this one? Why does Big Ag continue to push for Ag Gag laws which heavily penalize those who reveal what truly goes on in these agricultural facilities? Those behind Big Ag know that, when the public is educated about what happens behind the scenes in these “farms,” the public is appalled and citizens demand laws that are designed to engender more humane treatment of animals. Putting aside the question of whether any form of agriculture that subjugates animals could ever be called humane, it is clearly the case that the average citizen - witnessing the crowded conditions in which chickens are kept, the intense confinement of calves for veal and dairy, the horrific confinement of pregnant sows in gestation crates - wants the law to change. Prop Two and Prop Twelve in California, laws that require cage-free hens and larger space for veal calves, were passed when activists revealed the horrific conditions in which these animals were confined. The foie gras bans in California and New York City were the result of actions by activists exposing the horrific cruelty involved in making foie gras. A ballot initiative in Colorado which requires animals to be permitted to live at least 25% of their natural lifespan, is the result of the exposure by activists of the cruel practices at consolidated feeding stations.

Clarity, truth and access to information should prevail over corporate interest. Passing the amendments in SB 285 is a step in the wrong direction. It’s up to us to keep marching forward.

Yamina is a civil litigation attorney with a special interest in animal rights, consumer education and food safety.

Covid Exposed the Brutal Reality of America’s Meat. And It’s Worse Than You Think.

Some Big Updates to DxE's Roadmap for Change

Do you suffer from imposter syndrome?