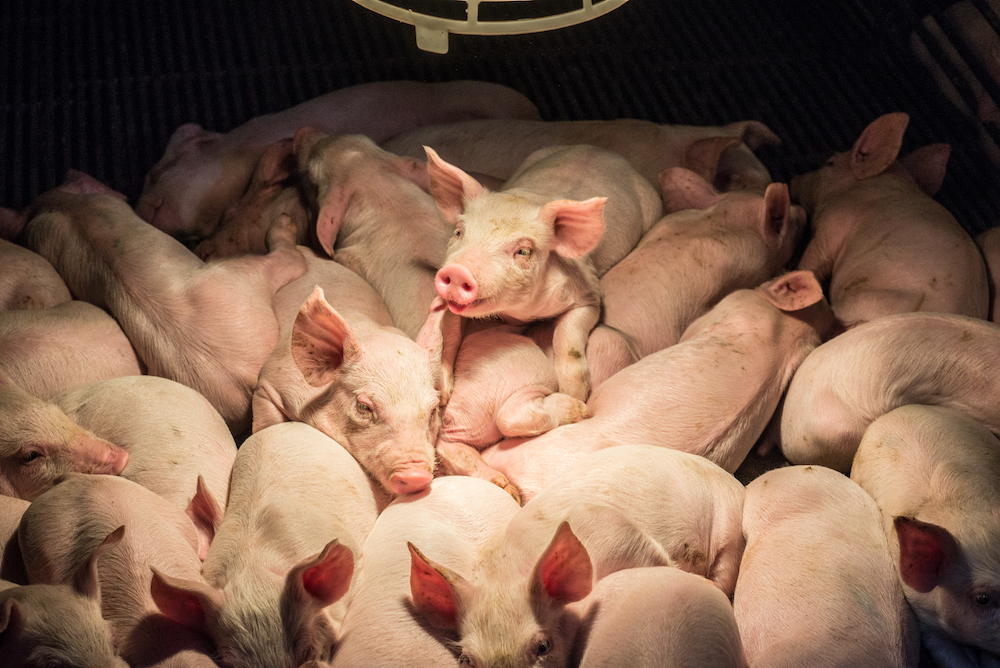 If you’re reading this, I likely don’t need to tell you that something is deeply wrong and unjust about animal agriculture. This industry tortures and kills trillions of animals each year, forces marginalized people to work in unsafe and traumatizing environments, and is a leading contributor of greenhouse gases, ocean dead zones, and pandemic-causing zoonotic diseases. We need to completely abolish animal agriculture and transition to a more just, plant-based food system, but it’s not going to happen overnight.
‍

So what step should we take right now? Below, I share five reasons why we should be asking for a statewide moratorium on the expansion and construction of new factory farms and slaughterhouses.
‍

But first, what is a moratorium? A moratorium is a temporary prohibition of an activity. We’ve had moratoriums on evictions, debt repayments, offshore drilling, and even on the death penalty in California. A moratorium on farms and slaughterhouses wouldn’t ban them or prohibit them from operating, but it would halt any new facilities from opening and would prevent the expansion of any existing ones.
‍

Here’s why this is important

Is a moratorium enough? No. Nothing will be enough until we abolish this entire industry and all animals live under the protection of an animal bill of rights. A moratorium wouldn’t stop the exploitation and killing of animals who live on existing farms and are killed in existing slaughterhouses. It wouldn’t even necessarily be forever. But I believe that when we, as a society, stop and really reflect on the destructive nature of animal agriculture, we will realize that this moratorium should never be reversed. And that instead, we should start making a plan for how to dismantle this current system and replace it with a just alternative. That is why a moratorium would be a powerful step along our roadmap to liberation. If you agree, please take action today. Sign up to join the DxE network and, if you’re in California, email Gavin Newsom and let him know what you think!