Why we urgently need a moratorium on animal agriculture expansion 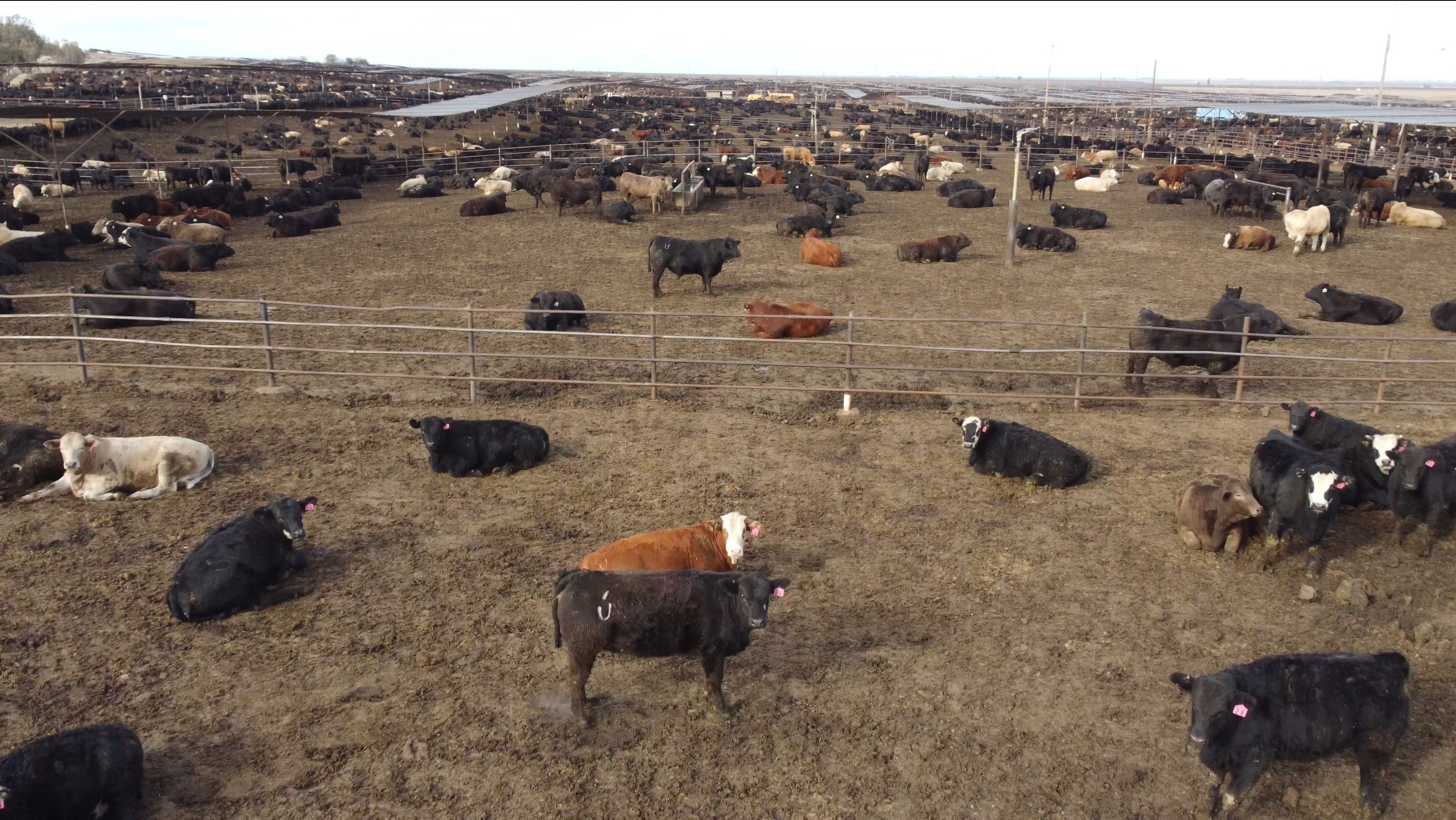 A slew of recent polls have shown that the public is increasingly concerned with the impacts of animal agriculture, and yet the animal agriculture industry is expanding. What’s going on and how can we stop it?

That’s a complicated question because of global commerce and a growing population among other factors increasing demand for animal products. For example, 20 years ago, US dairy was an almost completely domestic market, but in 2020 the US exported 15% of dairy products, a value worth over 6 billion dollars. (1) California, the top dairy-producing state in the nation, consistently accounts for over 30% of national dairy exports. (2)

DxE is campaigning for a factory farm moratorium in California, and while we call on the progressive population for support, we also have to understand the government’s vested interests in protecting this industry -- and expanding it.

Over 100 new CAFOs have been constructed in California since 2016. (3) New slaughterhouses are opening, too, like the new Yosemite Foods slaughterhouse in Stockton California, which kills thousands of pigs from Smithfield’s farms every single day. It was the site of the DxE investigation published in the mini-documentary Unseen, which showed workers hitting pigs, dead pigs being left outside to cross contaminate with wildlife, and pigs regaining consciousness after having their throats slit while upside down on the slaughter line. And this slaughterhouse received around 2 million dollars from the state’s Cal Competes program to support its construction. (4)

Through the California Competes Tax Credit, the Governor’s office has given over $16 million to animal agriculture facilities since 2015. (5) California has also spent $265 million in the last few years funding farms through the Dairy Digester Research and Development program and the Alternative Manure Management Program. (6, 7)

New or expanding farms can also get taxpayer funds on a city and county level. Foster Farms, which is rapidly expanding after acquiring 19 Zacky poultry farms in 2019, received a combined total of $6.5 million from the state and local government for expansion at its Livingston slaughterhouse. (8) This was the site of a COVID-19 outbreak that infected over 400 employees and killed at least 8 people as of September 2020. (9) And yet, our elected leaders are giving them millions of dollars to increase the devastation they wreak on animals, workers, and the environment.

It’s worse than our government ignoring the problem. They are actively funding it.

The good news is that the public is more aware than ever before about the threats posed by animal agriculture. Major media outlets like The New York Times, The Washington Post, The Guardian and Vox have reported on the link between factory farming and zoonotic diseases.

Here in California, DxE funded a survey of the public which found 68% support for a moratorium on the construction of new factory farms (AFOs) and slaughterhouses in California.

Californians overwhelmingly supported trailblazing animal welfare reforms in 2008 and 2018, but animal welfare legislation isn’t enough. Laws like Prop 2 and Prop 12 satiate the public’s desire to protect animals without addressing the root issue. In some cases, the industry exploits loopholes to avoid making any changes, and in others, the new conditions arguably make life for the animals worse.

We need bold, decisive action to stop this industry. We need to freeze it where it is, and begin the hard work of a just transition from factory farms and slaughterhouses to the sustainable production of plant-based foods and other goods. We cannot afford to let our legislators make a big problem even bigger. That’s why we are calling for a moratorium.

And there are state legislators who care about this issue. In meetings with local activists, multiple California legislators have expressed support for the moratorium. But the legislative process, which is already incredibly slow, has been stalled even more by COVID-19; legislators have a smaller number of bills they can introduce in 2021. With so much work to be done in our state, nation, and world today, how can we make sure that taking action against animal agriculture doesn’t sink to the bottom of the list?

We need a sustained movement of nonviolent direct action. Just as decades of anti-fur activism paved the way to the California fur ban, our dedicated efforts exposing animal agriculture can signal to legislators that the time to end factory farming has come. Contact your state representatives today and tell them you support a moratorium on factory farms and slaughterhouses.

For further reading about why we’re asking for a moratorium, check out this blog written by DxE’s Lead Organizer Almira Tanner with five reasons why a moratorium is the right next step to #CancelAnimalAg.